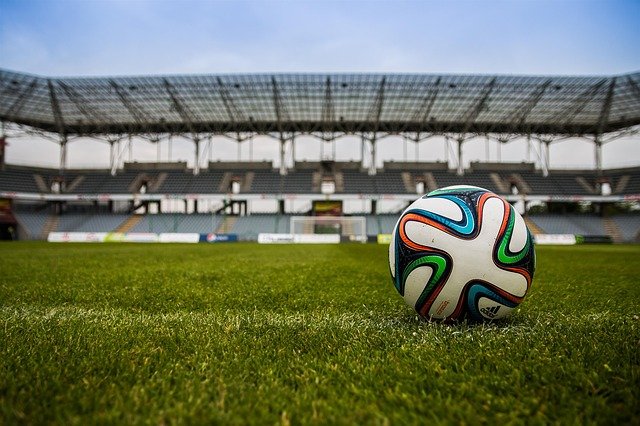 On the 23rd of November 1996, a player called Ali Dia made his professional debut in the English Premiership for Southampton. Coming on as a substitute in the 32nd minute, he proceeded to have one of the worst footballing debut’s in history, perhaps best summed up by the player he replaced that day Matt Le Tissier, who described it like watching “Bambi on ice”. Before the game was over, Ali Dia was substituted and soon after left the club and was never seen or heard from again.

The story of how Ali Dia made it into professional football has become football folklore. Apparently his cousin, and footballer of the year in 1995, George Weah, had called the Southampton manager and told him what an incredible player he was and, on that recommendation alone, Graeme Souness had signed him to a 1-month contract.

It turned out that George Weah wasn’t in fact his cousin and hadn’t made any such phone-call, but whoever was on the other end of the phone line, managed to convince the Southampton manager to take a gamble on Ali Dia.

So here’s my question. What makes someone a professional at something?

There are so many people employed in businesses right around the world that would refer to themselves as Sales Professionals … but I would beg to differ. In my mind, you get the ‘sales’ bit for free, but the moniker of ‘professional’ is something you actually have to earn.

How do you do that?

The sales industry is changing for the better right now, as the balance of power tips ever more strongly in favour of buyers.

I have no doubt in my mind that as time passes, sales professionals will continue to elevate their game and the amateurs in the industry will gradually get left in their dust, as the pace of change only intensifies. 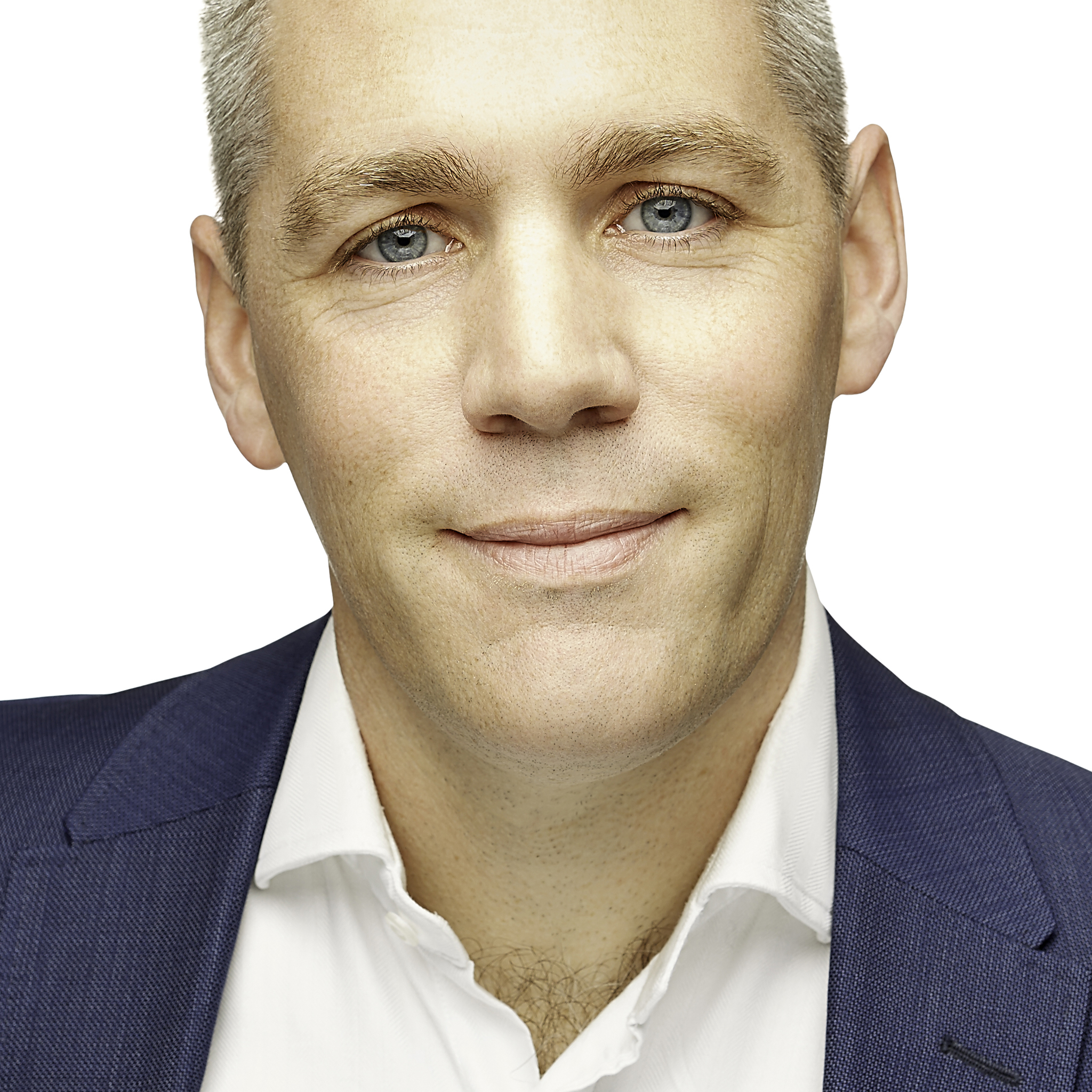 Cian McLoughlin is the Amazon #1 bestselling author of Rebirth of the Salesman, a regular keynote speaker at sales kick-off’s around the world and one of the Top 50 Sales bloggers in the world for the past 2 years. He is a passionate proponent of an ethical, honest and authentic approach to sales. His company, Trinity Perspectives, is committed to helping sales organizations unlock the latent potential of their customers’ insights with their Win Loss Analysis and Sales Transformation services. To read more of Cian’s sales articles visit www.trinityperspectives.com.au/blog

Sign up to receive exclusive articles, videos and sales tips, plus invitations to
some cool events for sales professionals. What are you waiting for?